A number of pharmacological agents currently exist for treating symptoms associated with Parkinson’s Disease (PD), however these drugs are not optimal because they typically target dopamine reuptake in depleted dopaminergic systems. Nicotinamide Adenine Dinucleotide (NAD+) is present in all cells and serves a vital role in cell and mitochondrial function; in fact, disruption or depletion of NAD+ is associated with a number of disease states, including those associated with dopaminergic dysfunction. Clinicians in Springfield, LA previously developed an intravenous administration protocol of NAD+ for a patient experiencing symptoms associated with PD. Subsequent observation of a rapid and sustained reduction of Parkinson’s symptoms were noted; such as gait rigidity, slurred speech, shuffle steps, cognitive impairment and tremors.  This previous case study provides rationale for further describing and quantifying the positive effects of IV BR+NAD on symptoms associated with PD.

Consistent with our previous case study, these show that IV BR+NAD effectively reduces tremors and improves cognitive performance in a subset of Parkinson’s Disease patients.

These data show the longevity and endurance of the initial IV NAD+ followed by sublingual tablets (300mg 2x/day) in maintaining decline and alleviation of PD symptoms.

These results replicate previous findings and establish a protocol for empirically measuring the effects of IV NAD+ on PD symptoms (specifically tremors), and longevity of treatment results as compared to traditional pharmacotherapies.

Thank you to Springfield Wellness Center for providing the setting and clinical staff in support for this project.

Thank you to NAD Research Inc. for funding this project.

Thank you to William Carey University for providing a Professional Development Grant in support of this project. 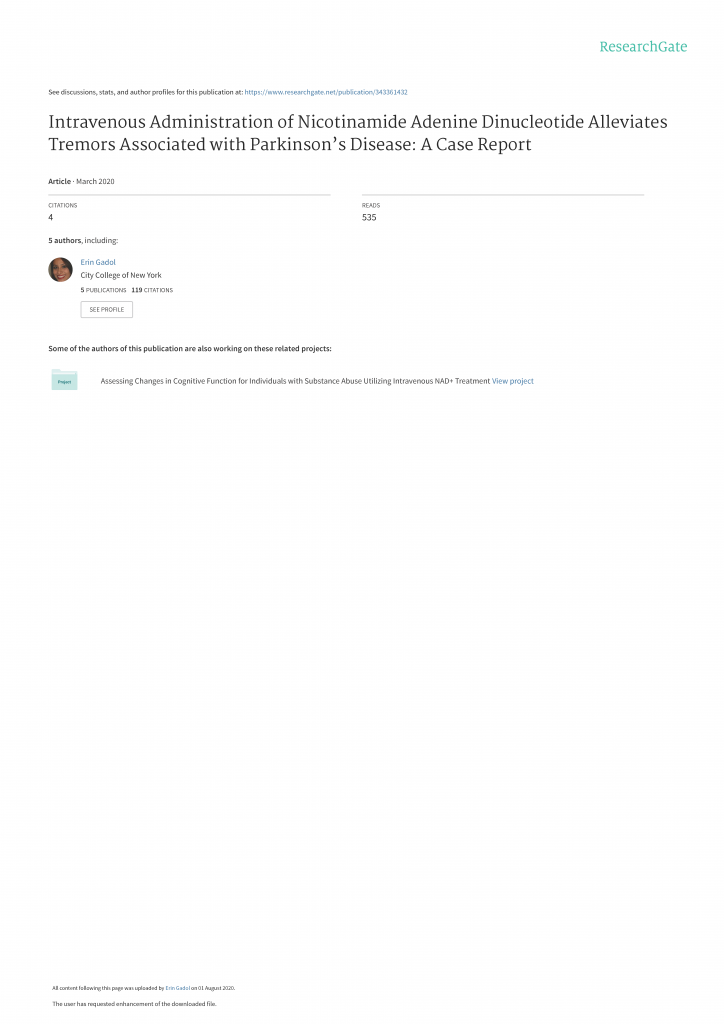 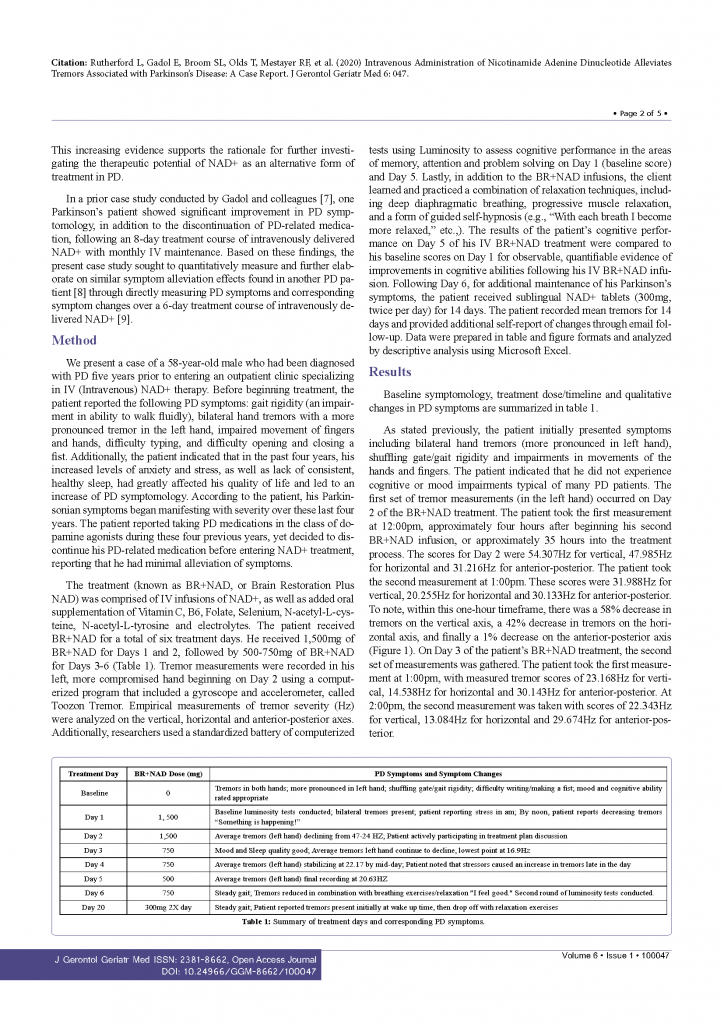 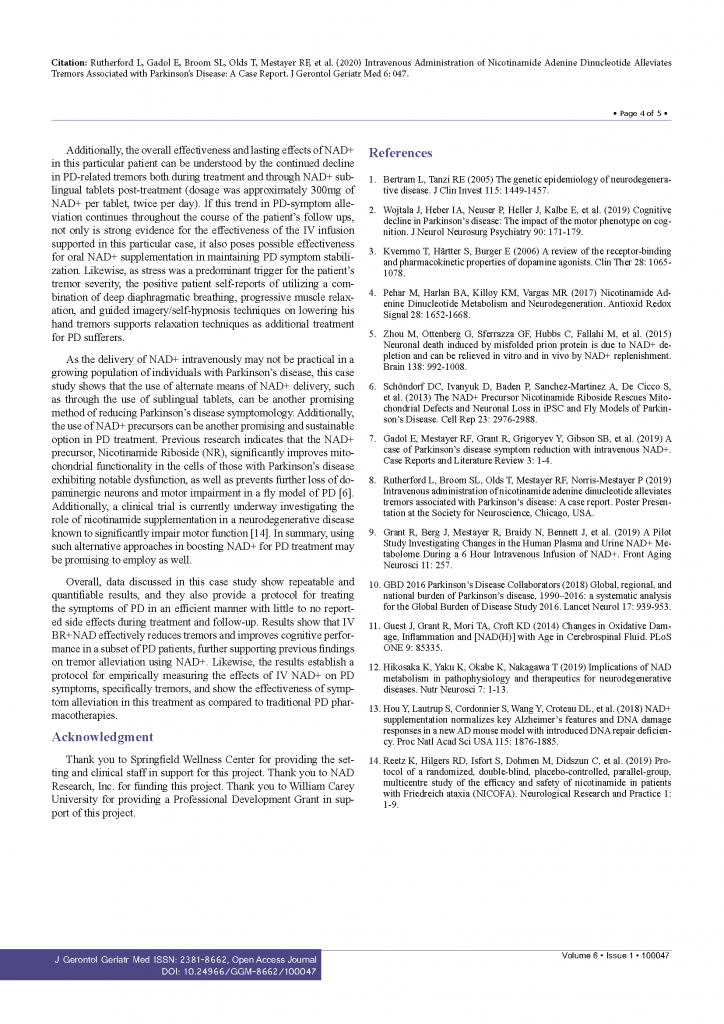 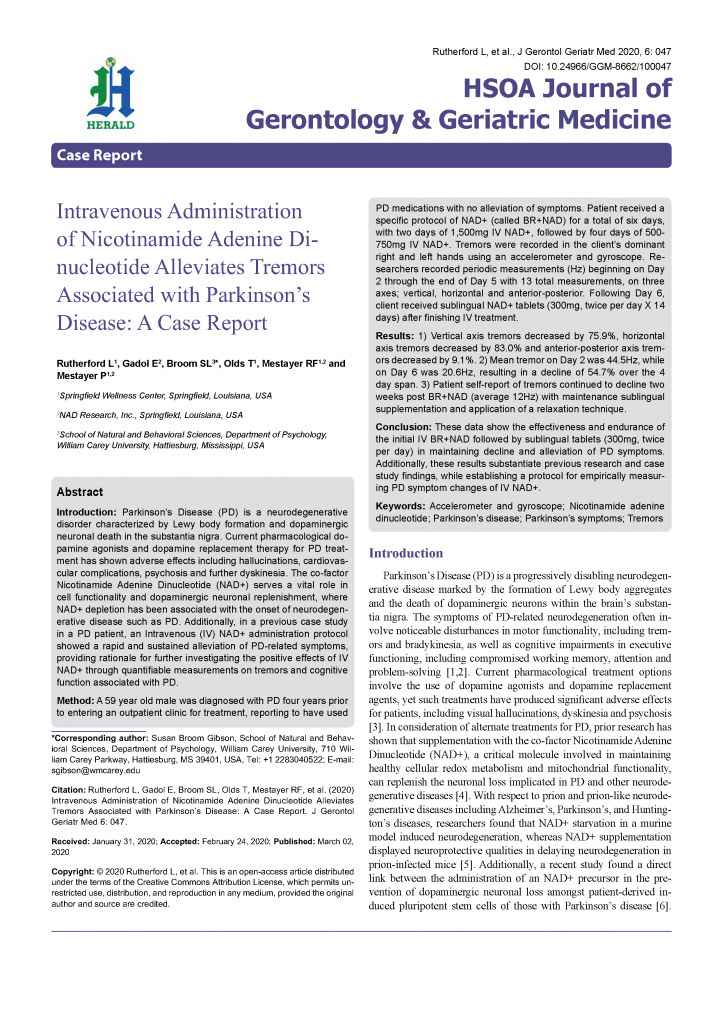 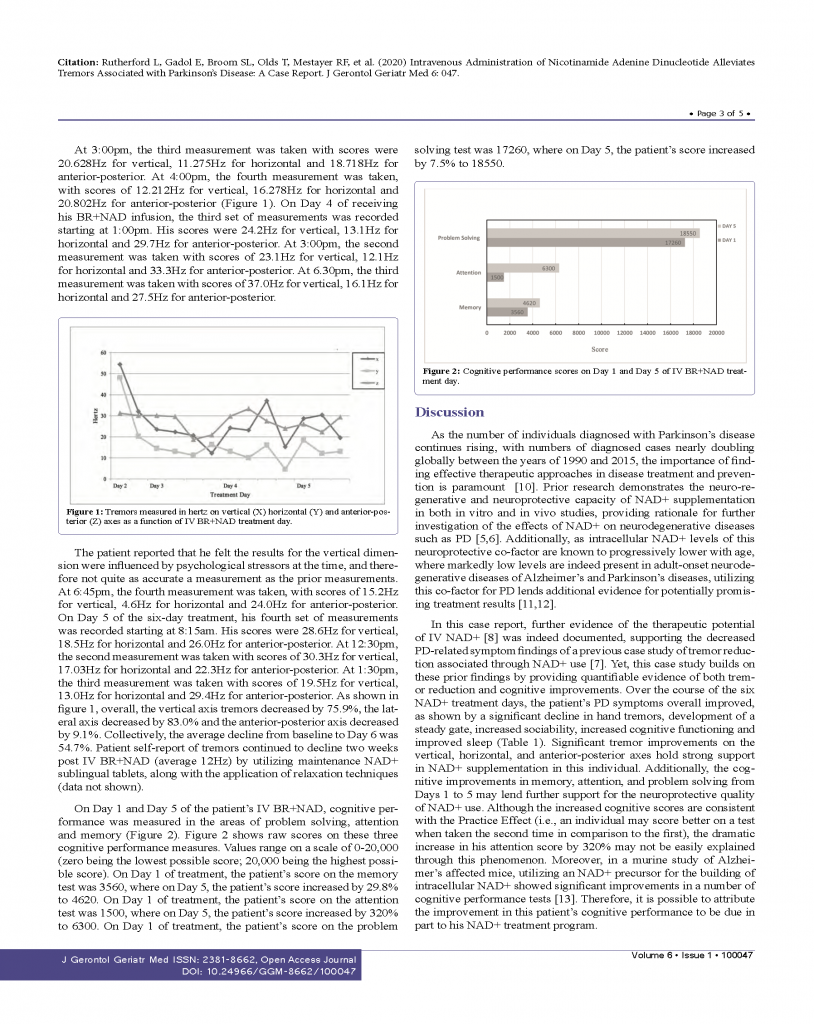 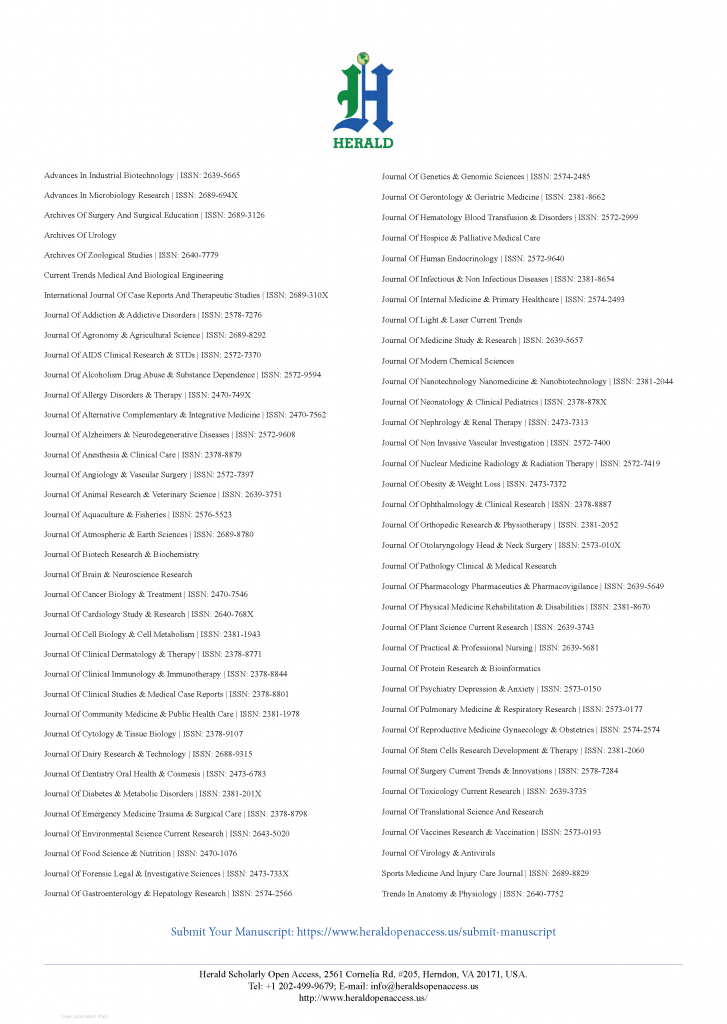